for Hope & Encouragement to People with Cancer.
C3S is a 501(c)(3) nonprofit organization. Support comes from those who think what we are doing is worthwhile… but is never accepted from those we serve.

To establish a culture of grace within the community of cancer patients that assists in the spiritual and emotional growth as well as the well-being of all participants.

Though one may be overpowered, two can defend themselves. A cord of three strands is not quickly broken.
Ecclesiastes 4:12 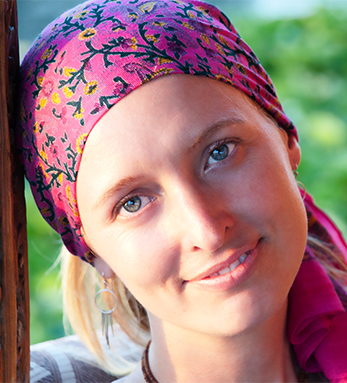 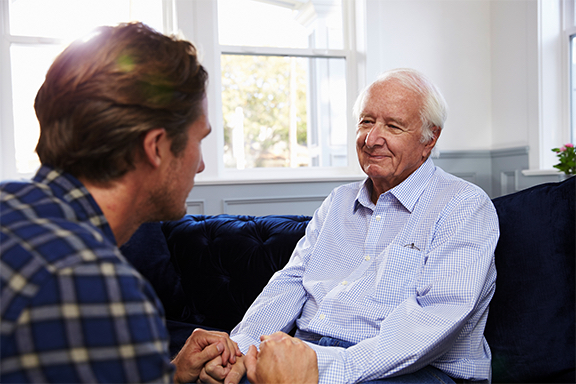 “My family and I thank you for getting us back on track after the shock of the cancer diagnosis.” -D.H.

There are so many people in the throes of cancer who have found Cord of 3 Strands as a safe place to weep, to vent, or simply share hopes and dreams. Most importantly, they have found a safe environment to explore a personal relationship with God.

“ I will always be grateful for my introduction to Cord of 3 Strands. When we first met, my anger was uncontrollable. You never judged, yet somehow guided me away from the negativity that nearly consumed my life.” -F.C.

A young woman, whom we’ll call Grace, was told by her doctor that she has Malignant Liver Cancer. She was stunned. Visions of dying before her two daughter’s graduations, weddings and never seeing her grandchildren became an obsession for Grace. Her natural instinct was to isolate. She even quit caring for family and interacting with friends.

Grace’s response is typical of those that have been told their lives are to be cut short due to cancer. Fortunately, an acquaintance heard Grace’s story and reached out to Cord of 3 Strands. After meeting with Steve, founder of C3S, for seven months, her fear and anxiety lessened considerably. Her negative life-draining emotions have shifted to optimism and faith. 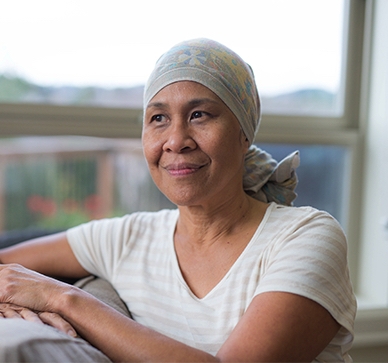 Praise be to the God and Father of our Lord Jesus Christ, the Father of compassion and the God of all comfort, who comforts us in all our troubles, so that we can comfort those in any trouble with the comfort we ourselves receive from God.